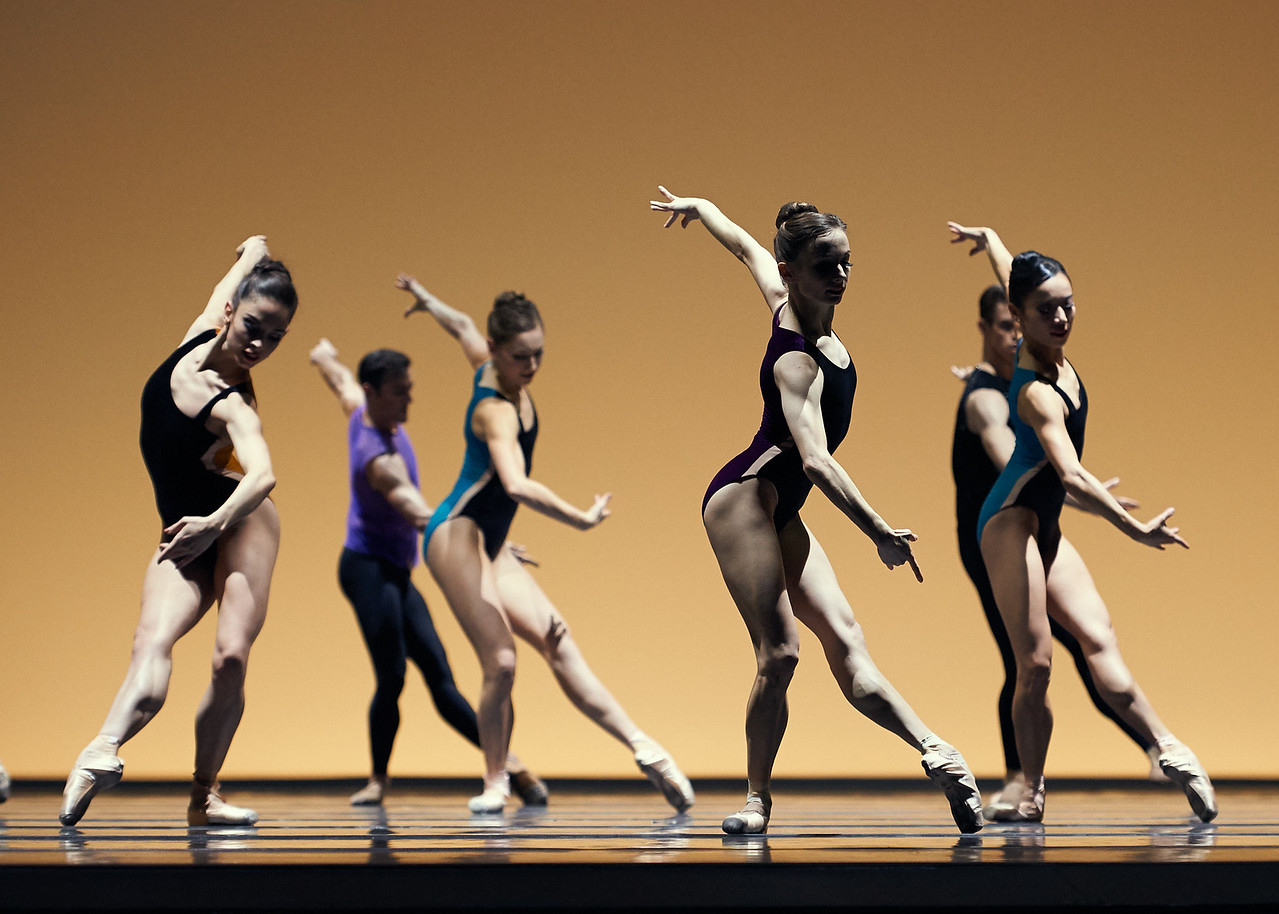 BB@home: Preview of Parts In Suite

Audiences will get an exclusive preview of the Parts In Suite program which will be performed March 9-April 7 at the Boston Opera House.

Before Parts In Suite opens at the Boston Opera House on March 9, audiences can get an intimate peek at works by three choreographic powerhouses: William Forsythe, Justin Peck, and Jorma Elo. Forsythe’s Pas/Parts 2016 features an ensemble of 14 dancers performing to an electronic score by frequent Forsythe collaborator Thom Willems. It is a Boston Ballet premiere and marks the second year of Boston Ballet’s partnership with the world-renowned choreographer. Justin Peck is a soloist and the resident choreographer with New York City Ballet. His In Creases is a Boston Ballet premiere, the first of Peck’s work performed by the Company. Jorma Elo has been Boston Ballet’s Resident Choreographer since 2005. His Bach Cello Suites made its world premiere in May 2015 and includes a solo cellist performing on stage. The program will also include informal talks