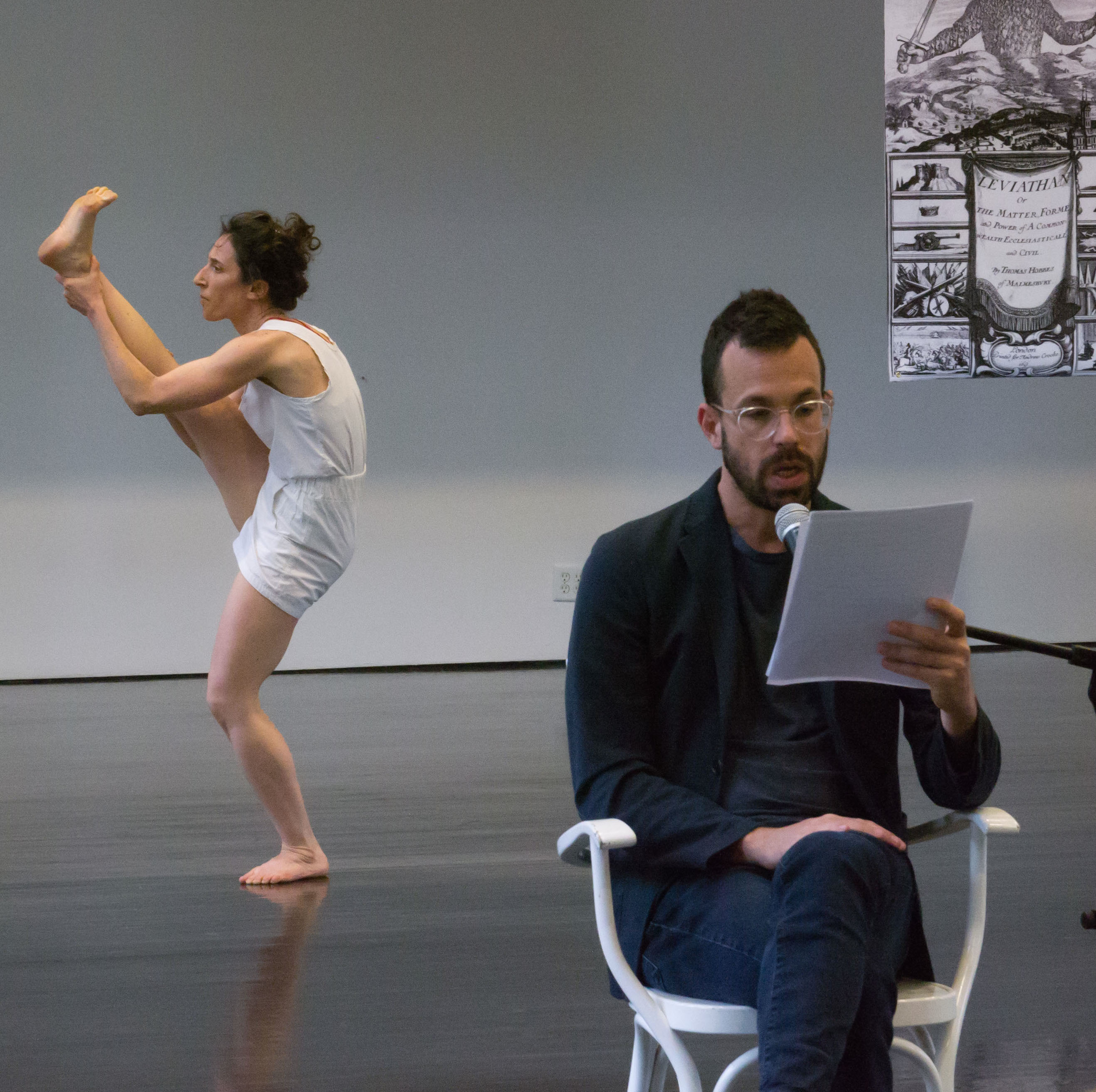 Highly acclaimed for her “fierce choreographic imagination” (The New York Times), Netta Yerushalmy makes her Pillow debut with the world premiere of Paramodernities. Presented in several installments and with two different programs, this work is a meditation on the different tracks taken by the modern tradition, in dance and beyond.

Yerushalmy tackles this tradition with both reverence and violence, by deconstructing iconic works from choreographers such as Alvin Ailey, George Balanchine, and Bob Fosse, and then performing them alongside scholarly contributions that situate them in larger contexts. Intelligently crafted, The New Yorker praised Yerushalmy’s most recent work as a “perfect dance.”

Paramodernities is co-commissioned by Jacob’s Pillow and has been developed in part through residencies at the Pillow Lab and area colleges.