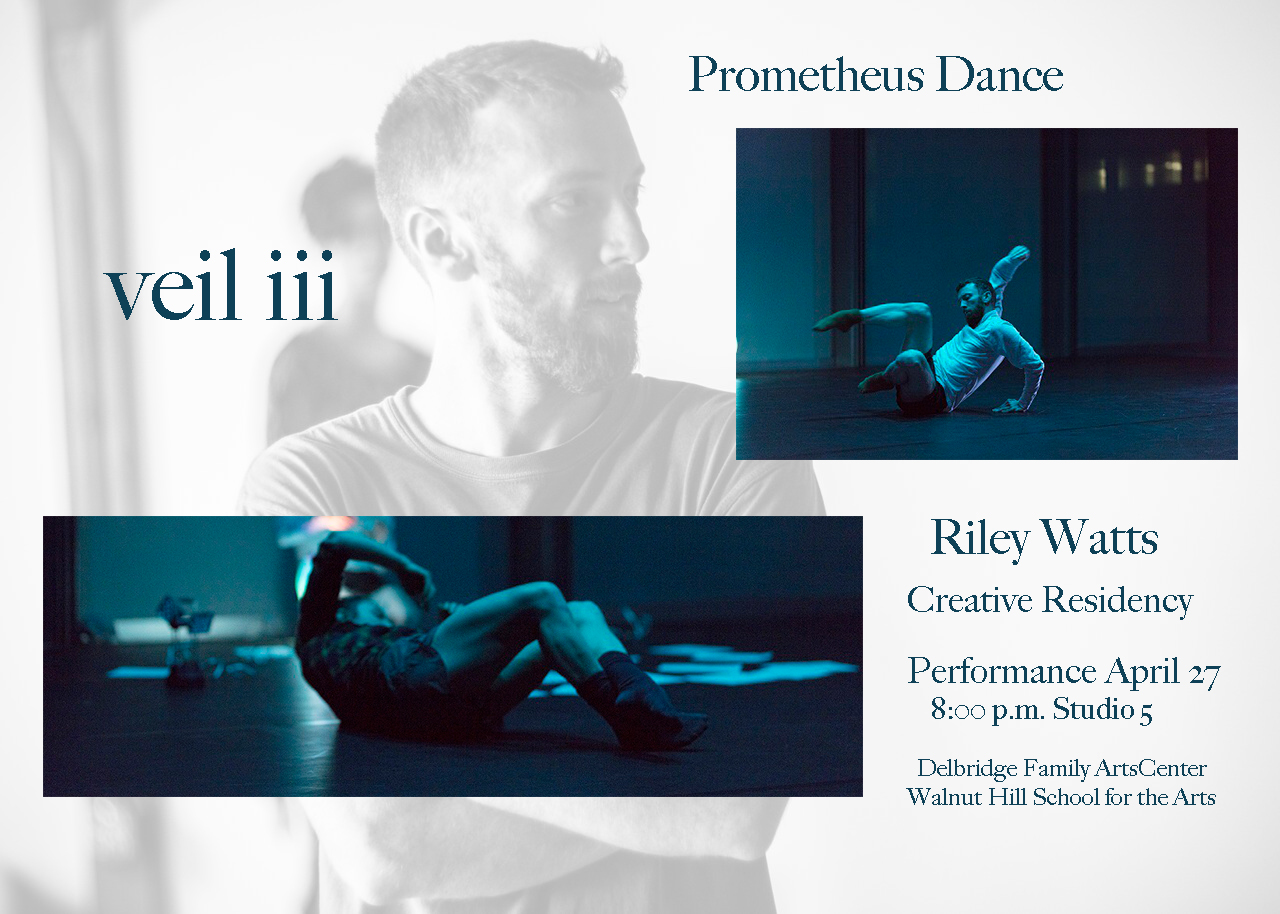 Veil iii is the third choreography of the Veil series being premiered throughout New England in the spring of 2018. In this phase of the work, the dancers investigate the states of their inner worlds by means of embodied memories and collective unconscious. The body’s movement through dance is considered a state of moving mind – not separating the mind and the body as separate entities but instead as forces of action within the same human system and in coordination with others in the space.