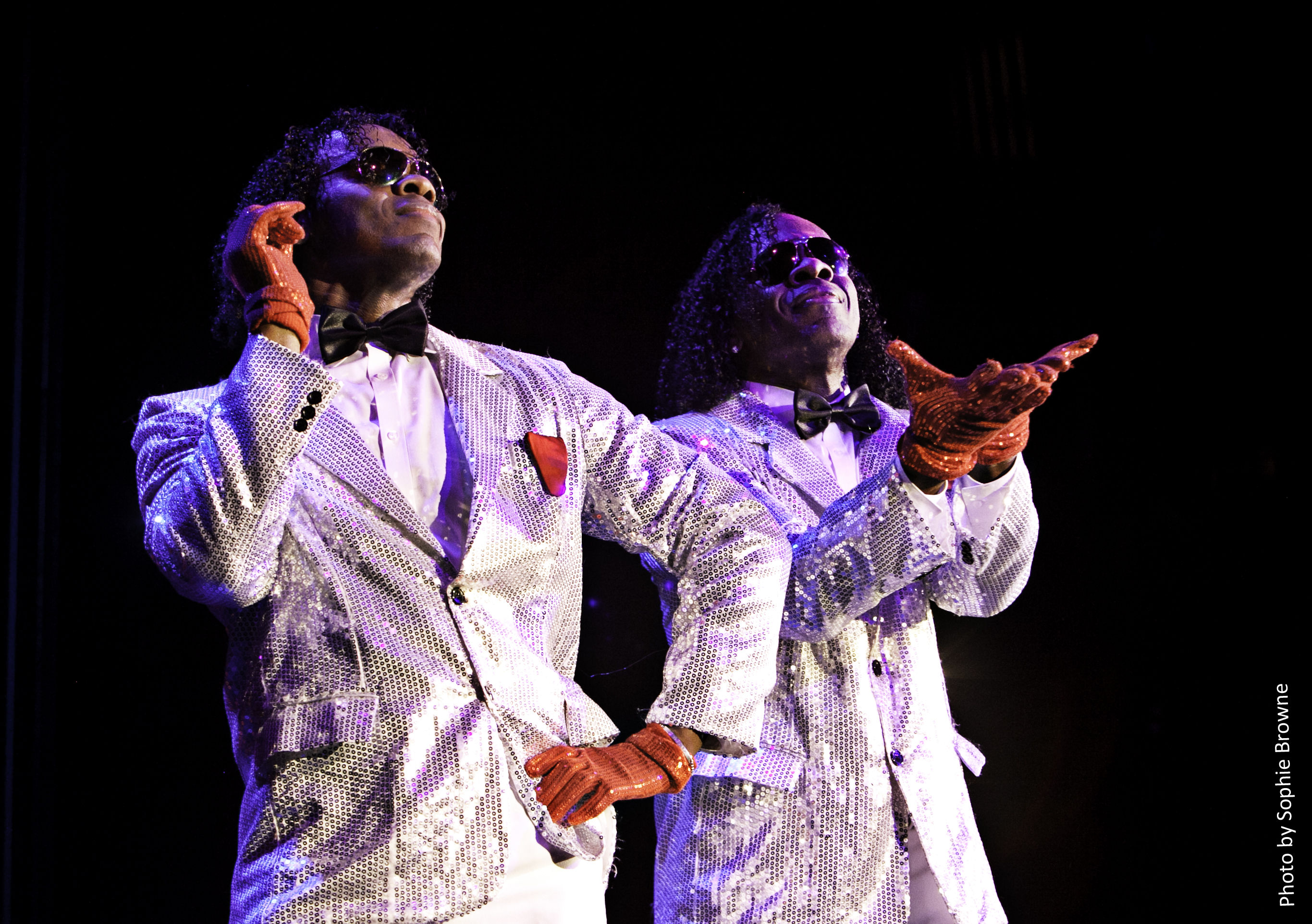 The Wondertwins: To Hip-Hop, With Love

With the technical facility of hip hop, the sophistication of the glory days of the Cotton Club, the flash of Rat Pack era Las Vegas, and elements of vaudeville, robot, tap, and mime, The Wondertwins create a distinctive style all their own.

To Hip-Hop, with Love is made up of three separate pieces: Broadway to Hip-Hop, Sounds of Movement, and L.OV.E. With an eclectic soundtrack of music ranging from legendary rappers Busta Rhymes and KRS One, to the classic voice of Sammy Davis Jr., and even poetry from Maya Angelou, To Hip-Hop, with Love offers a kaleidoscopic view of African-American entertainment traditions.

Former Alvin Ailey American Dance Theatre executive director Judith Jamison has praised The Wondertwins as absolutely beautiful, strong, powerful, and electricmade for Broadway and Maurice Hines noted that the identical twins “dance in the same spirit as the great brothers of dance before them.”