Events > Performances > Empower One Another
BACK TO ALL EVENTS 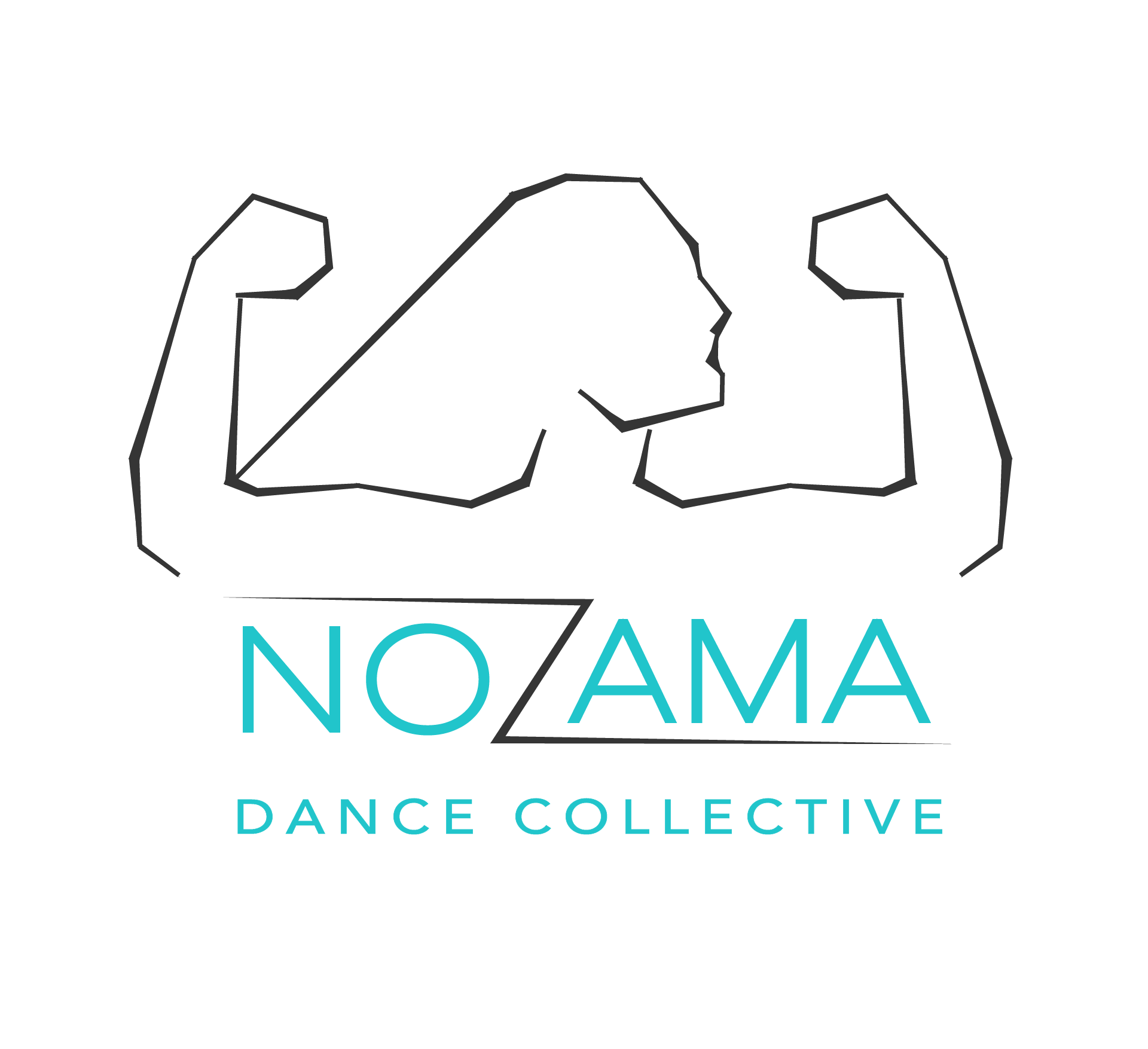 Nozama Dance Collective and OnStage Dance Company are thrilled to announce the second annual “Empower One Another” performance series. This series aims to provide a network of resources to company directors, while also promoting collaboration between companies to create new, compelling work surrounding the themes of the female experience and the female empowerment movement. “Empower One Another” strives to amplify the work of female-identifying artists who are tirelessly working to tell their raw, bold stories.

Participating companies will be paired with another company or independent choreographer and given 3, three-hour blocks of collaborative rehearsal time at OnStage Dance Company in Malden, MA. Rehearsals will take place from late January to mid April. Rehearsal dates and times are flexible, and will be scheduled based on the availabilities of the participating companies.