Events > Performances > Full on Forsythe
BACK TO ALL EVENTS 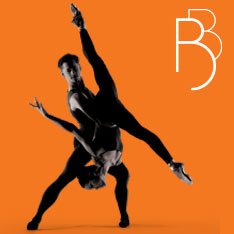 Boston Ballet’s 2018–2019 spring season opens with Full on Forsythe, a program that showcases the many facets of acclaimed choreographer William Forsythe with three of his works including Playlist (EP), Forsythe’s first world premiere created on an American company since 1992, the North American premiere of Blake Works I, and the return of Pas/Parts 2018.

“William Forsythe is one of the most influential choreographers living and working today. For over four decades, his works reexamine ballet’s past, redefine its present, and reimagine its future,” said Artistic Director Mikko Nissinen.