Events > Performances > SOUNDS OF KOREA
BACK TO ALL EVENTS 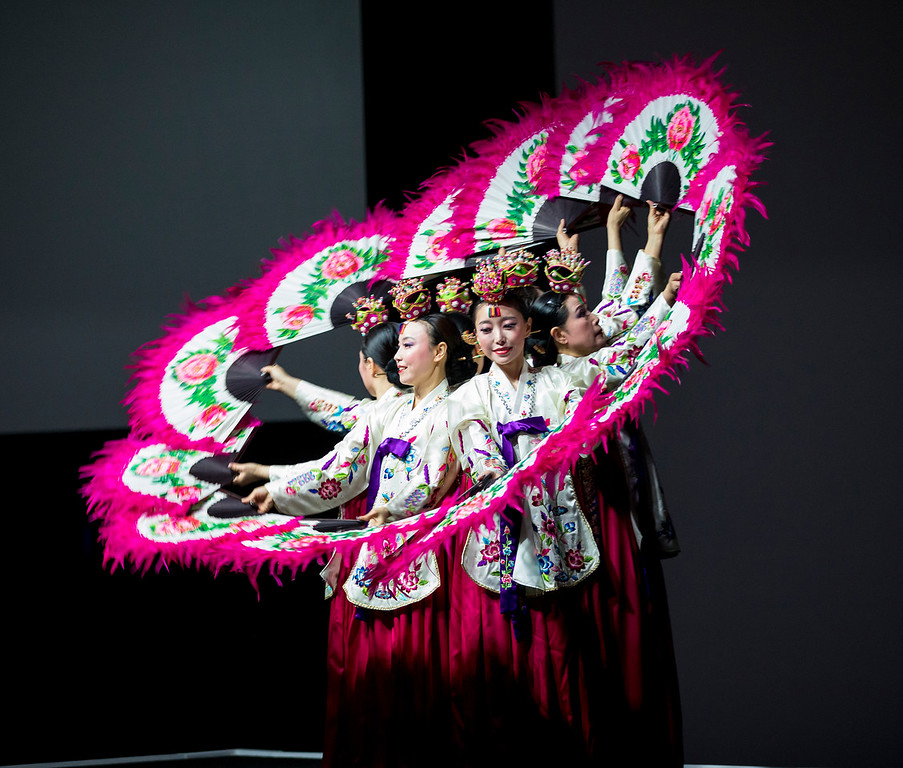 Sounds of Korea is one of the best known Korean dance and music group in the United States. This New York-based Korean professional performing group consists of a dance troupe, an instrumental chamber ensemble, and a percussion ensemble.

Sue Yeon Park. The Director of this program and well-known dancer and musician learned to dance and music from Master Yi Mae-Bang designated a Living National Treasure by the Government of Korea.

Members of the troupe have been professionally trained and performed in Korea and won prestigious awards and competitions in Korea.

Sounds of Korea has performed at major concert venues including Lincoln Center and many national festival stages.