Events > Performances > TEMPEST RECONFIGURED
BACK TO ALL EVENTS 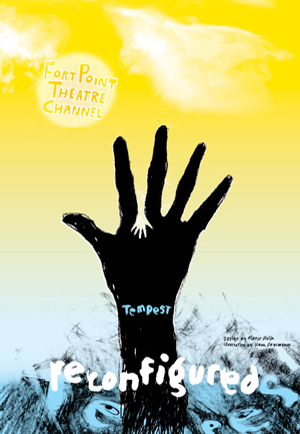 Using a variety of art and performance forms, the partners and FPTC are creating short works drawing on themes from The Tempest, such as the consequences of colonialism, racism, gender stereotypes, immigration, and climate change.

and other locations to be announced.

Tempest Reconfigured is funded in part by a Live Arts Boston grant.