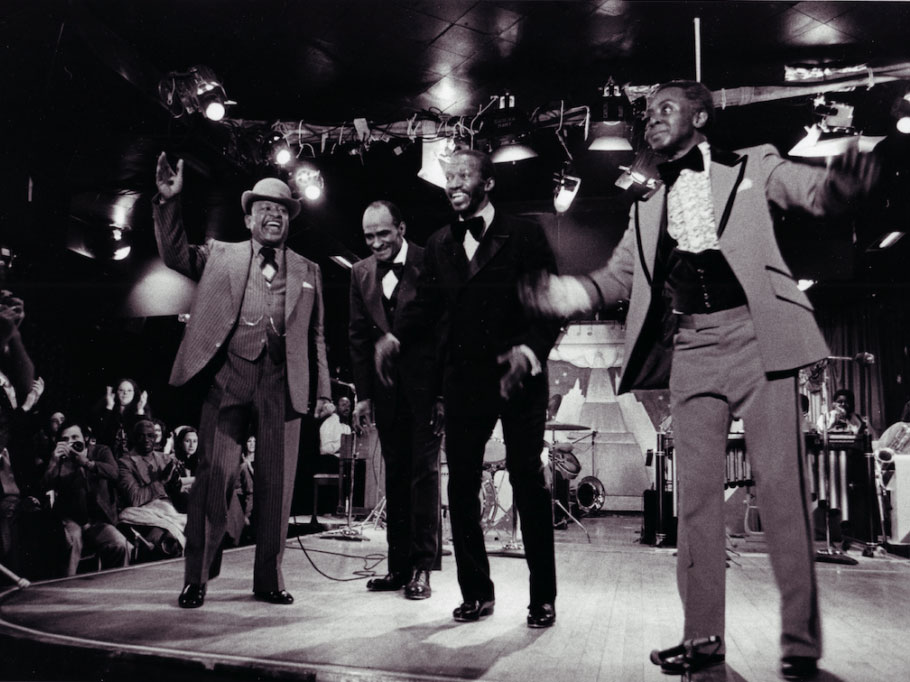 Film: No Maps on My Taps

Presented by Museum of Fine Arts, Boston
WHERE
465 Huntington Avenue
WHEN
COST
$5-$11

Tap dancing is one of the great American art forms, an important expression of African American heritage and culture, but it had fallen out of favor by the mid-20th century. The arrival of these documentaries by George T. Nierenberg in the early 1980s catalyzed a revival, relaunching tap’s popularity. Featuring several legends of the form in bravura performances, these films-finally beautifully restored-remain as astonishing and ebullient as ever. Restored and distributed by Milestone Films.