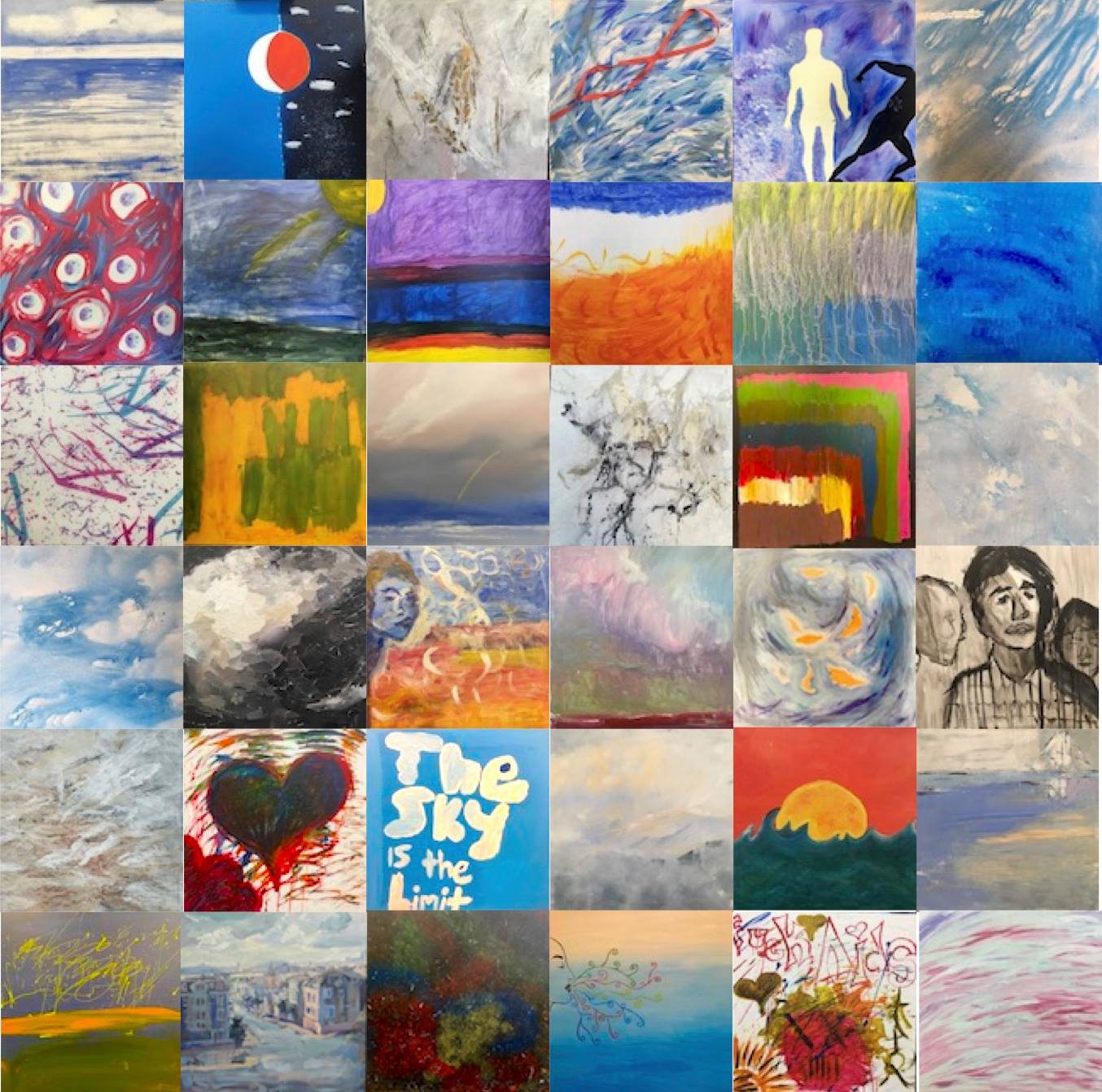 WHERE
Boston Center for the Arts Cyclorama 539 Tremont , Boston
WHEN
COST
Free

Medicine Wheel is an epic work of art created by Michael Dowling. Produced annually since 1992 in conjunction with World AIDS Day/ A Day With(Out) Art, “Medicine Wheel,”   a 24-hour vigil with a major sculptural art installation, brings people from every walk of life and every social class together to commemorate the tragedy of the AIDS epidemic, or any loss, in their own communities and worldwide. The primary visual component is the wheel itself: thirty-six pedestals and portable shrines arranged in a circle.

Dowling developed Medicine Wheel to be a part of A Day Without Art, the visual arts community’s annual response to the AIDS crisis that flowered in the late 1980’s and early 1990’s in New York City and other artistic centers. While most activities  associated with A Day Without Art no longer take place, Medicine Wheel has grown in importance as Boston’s largest  annual observation of World AIDS Day.  Each year the installation is based around a different element: fire, water, earth or air.  This 26th  incarnation of the Medicine Wheel is an AIR year and will focus on the power of art to heal, nurture, and transform.

As in years past, all are invited to leave personal mementos such as jewelry, letters, poems, photos and other items in Medicine Wheel.  Objects left are placed within the Wheel’s pedestals at the conclusion of the vigil, joining those left in previous years.