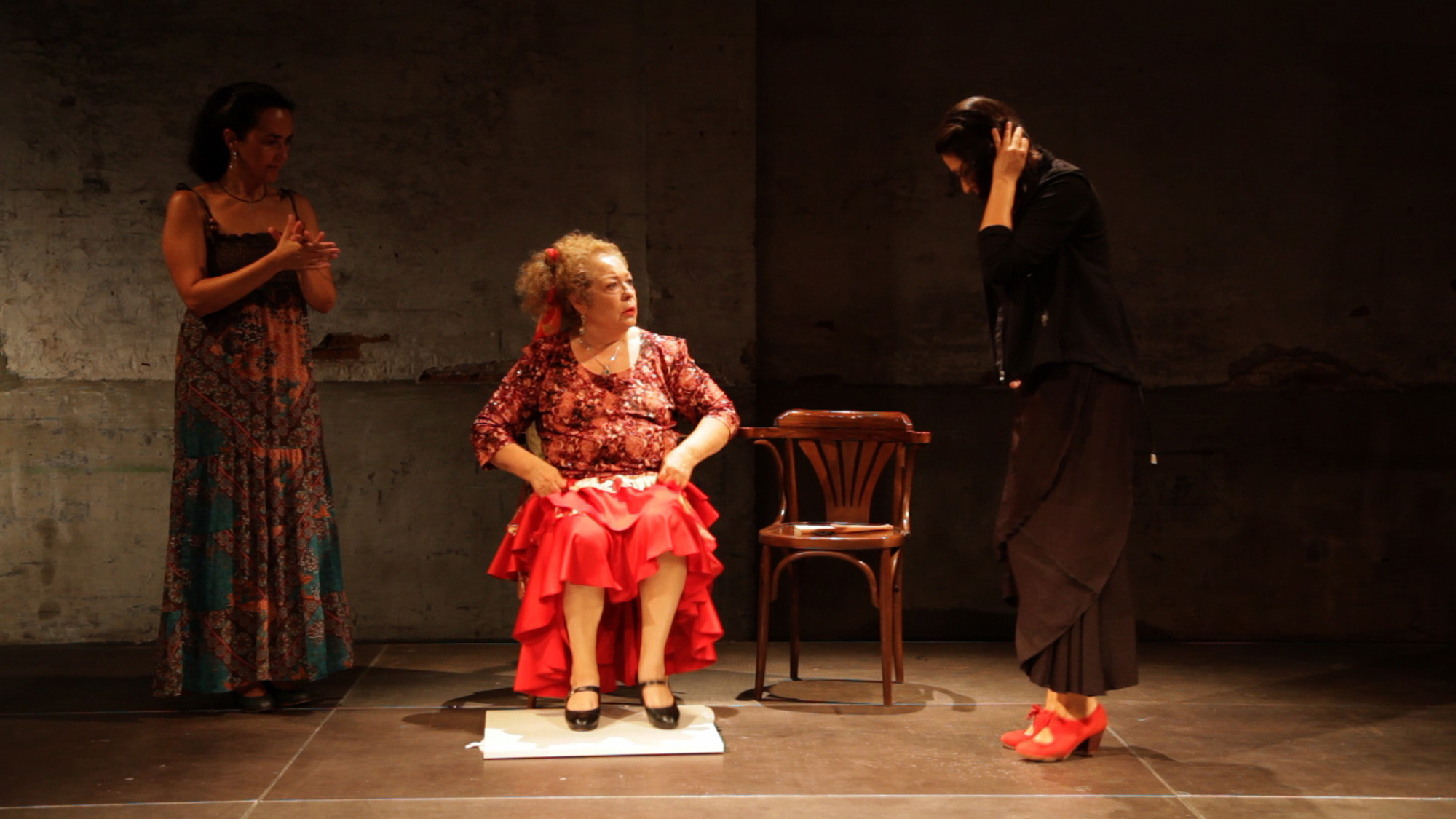 With depth, humor and pathos, La Chana celebrates the charisma and flair of a self-taught Gypsy flamenco dancer who in the 1960s-80s rose to international stardom and then suddenly vanished from the public eye at the height of her career. Peter Sellers saw her dance as a young woman and asked her to perform in the film ‘The Bobo’ in 1967. Hollywood beckoned, but that was not to be. In her baroque boudoir in Barcelona, La Chana continues to practice her art and reveals the reason her career came to such an abrupt end. Filled with footage of spectacular flamenco dance and music, this film brings us under the skin and into the irrepressible spirit of this eccentric woman with an uncanny gift for rhythm who, despite all odds, enjoys a comeback in her late sixties.